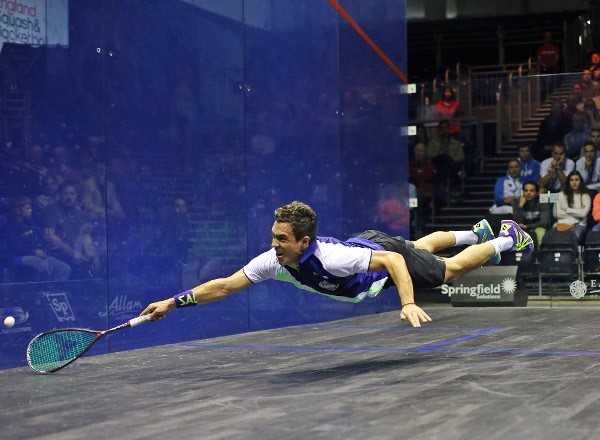 David, a WSF Ambassador on several occasions, and Programme-debutant Rodriguez  will be joined Belgian national coach Ronny Vlassaks and international referee Marko Podgorsek, from Slovenia. The 2017 campaign will take place from 27th June to 2nd July.

“The whole group is excited about meeting and interacting with the squash communities, sports authorities and media in Armenia and Ukraine,” said WSF CEO Andrew Shelley. “As ever, the opportunity to help younger Federations with their developmental and promotional work is one we relish.”

The WSF Ambassador Programme first visited the Baltic country of Latvia in 2011, followed by a trip to the African countries of Malawi and Namibia, then Panama and Venezuela in 2013, Papua New Guinea in 2014, before focussing on the Balkan region in 2015 with appearances in Serbia, Romania and Croatia. Last year, the team visited Dalian and Macau in China.